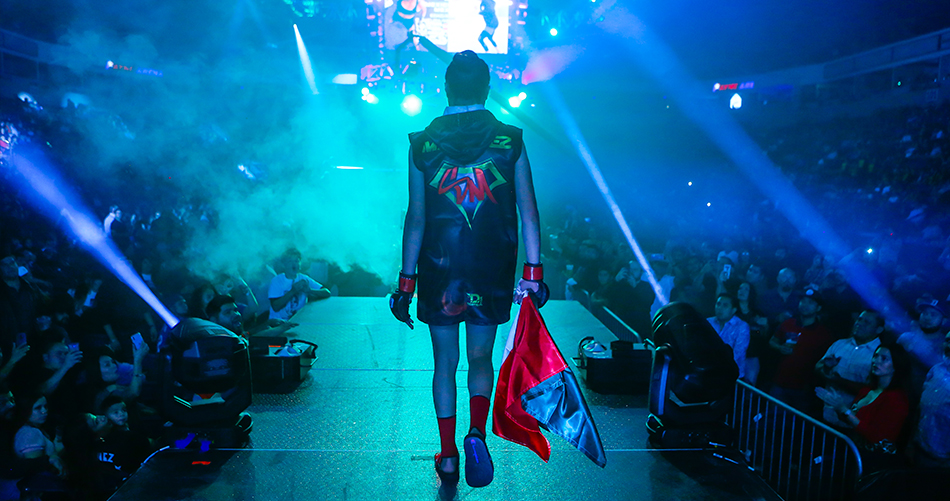 Back to the Cage

Martinez was presented with her first opportunity to compete outside Mexico, with a fight in Long Beach, California. Her opponent would be a sergeant of the national guard, the Puerto Rican Francis “Hitgirl” Hernandez.

Hernandez looked to bring the fight to the ground, but Martinez won quickly at 2:33 of the first-round, after connecting a combination of punches.

With five wins and no losses, Martinez was approaching the title opportunity.

The Queen of Combate Americas

In May 2019, Martinez competed in Reinas, the Combate Americas’s event with an all female main card.

Gallardo, who effectively pressed the action, posed a real threat to Martinez but the Mexican was able to capitalize on a mistake of her rival to take the victory by TKO in the second round.

“Super Mely”  was ready for a shot at the title. 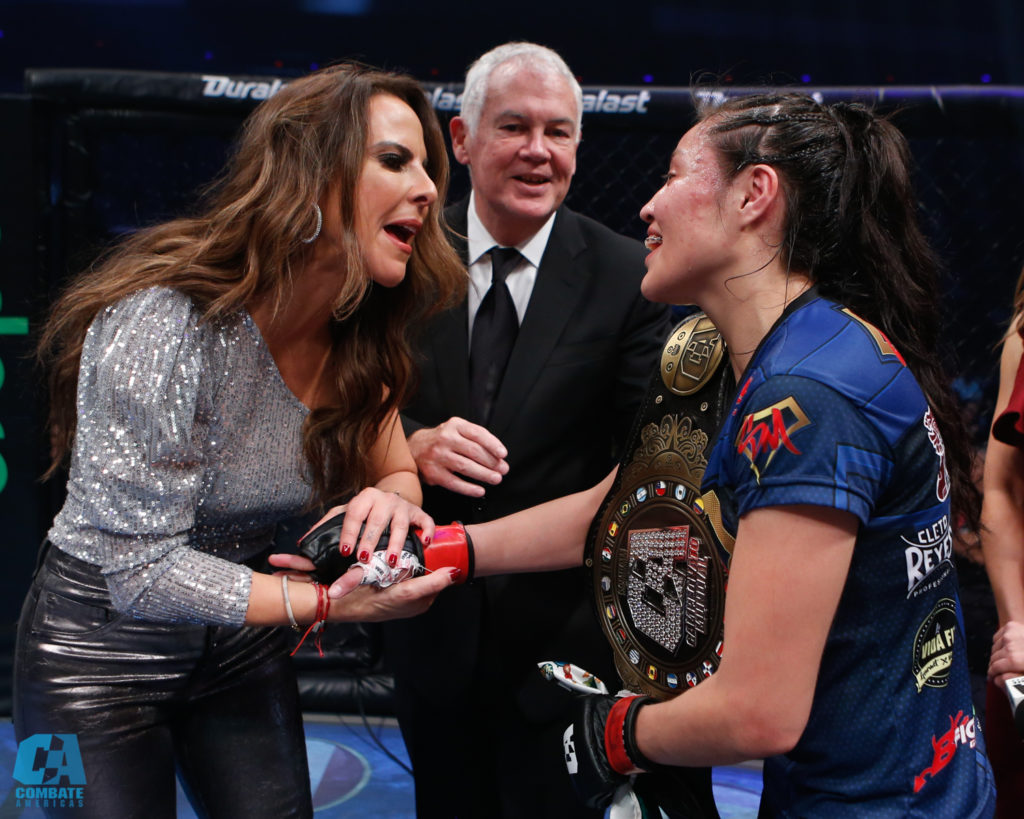 It was time to fight for the Women’s Strawweight Championship, against Texan Desiree “Dirty Dez” Yanez.

Yanez had a strong start, but Martinez found her footing as the fight went on, and won via split decision after a battle for all time.

Melissa became the first female champion in the history of Combate Americas, leaving an immaculate 6-0 record in the promotion, with four knockouts before the third round.  And she has no intention of stopping.