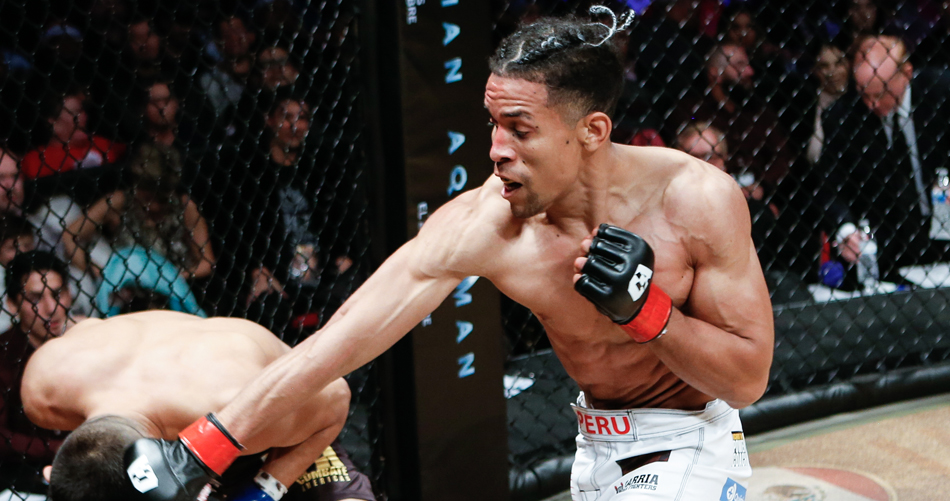 Gonzales, 27, is one of the most experienced Peruvian fighters in the sport. With more than 8 years of MMA experience, Gonzales will compete in his second bout in Combate Americas, one that will be just as difficult as his debut. Last December, Marlon made his debut in Copa Combate 2018, an 8 fighter tournament that happens in one night with the chance of winning 100,000 dollars. Unfortunately, he fell short in the first round against Andres Quintana, who later went on to win the tournament.

Five months later, Gonzales is preparing to face another tough opponent in Villaseca, a very experienced Chilean fighter who is known as one of the pioneers of the sport in his country. However, Gonzales feels ready for this new test, and he’s ready to give his best in “La Jaula“. 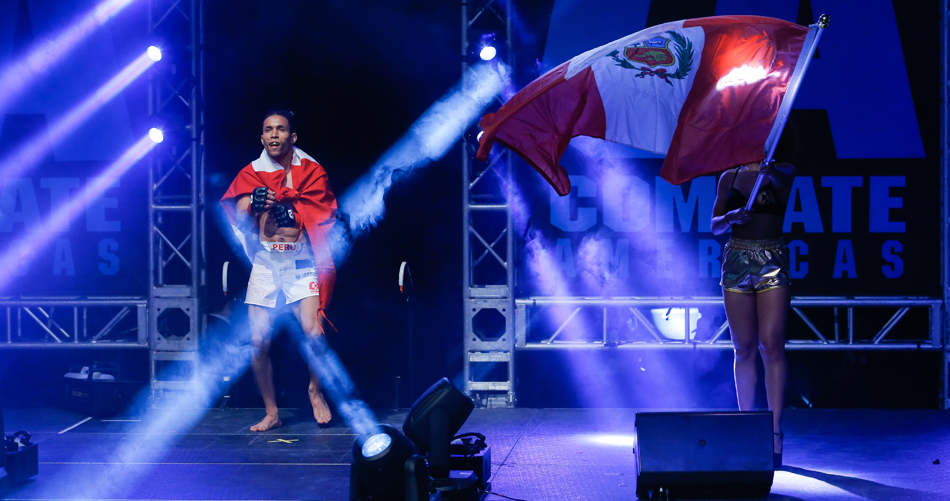 “Now I am preparing very hard at the Sarria Inka Fighter academy where I train with Professor Miguel Sarria, who is my teacher and manager,” Gonzales told Combate Americas. “They are supporting me in all areas, we are training very hard and focused for this fight, I have many teammates who are very good and we are training a thousand percent, full training, dedication, with a diet to make the weight without issues”.

Marlon, who hasn’t fought in his country since August of last year, will have the task of defending his land in front of a tough opponent, even so, he sees the fight as an opportunity to raise his country flag and make his countrymen proud.

“For me to represent Peru means a lot, it’s a great opportunity and as in all my fights I say it, I’m going to give my life in this great tournament,” said Gonzales.

Born in Lima, the largest city and capital of Peru, Gonzales understands that his ancestors’ legacy is something that makes Peruvian fighters so good, decisive and above all fight with their heart, something he plans to show when he goes to war this weekend.

“The Peruvian fighter, although it sounds very vulgar, I think he has balls,” said Gonzales. “[They] want to go further, want to change their life, to be someone else, they want something and look for it with such stubbornness that in the end they get it… yes or yes. I believe that Inca’s blood will prevail over the others well above“.

Marlon who goes by the name “Deriko Siete“, has a 14-4-2 record with six wins by KO / TKO and two by submission. He’s a really good fighter with extraordinary athletic ability and a pronounced reach compared to his counterparts in the division. Unlike other fighters who are nicknamed by curiosity, his nickname seems a bit strange but has a deeper meaning and foundation. 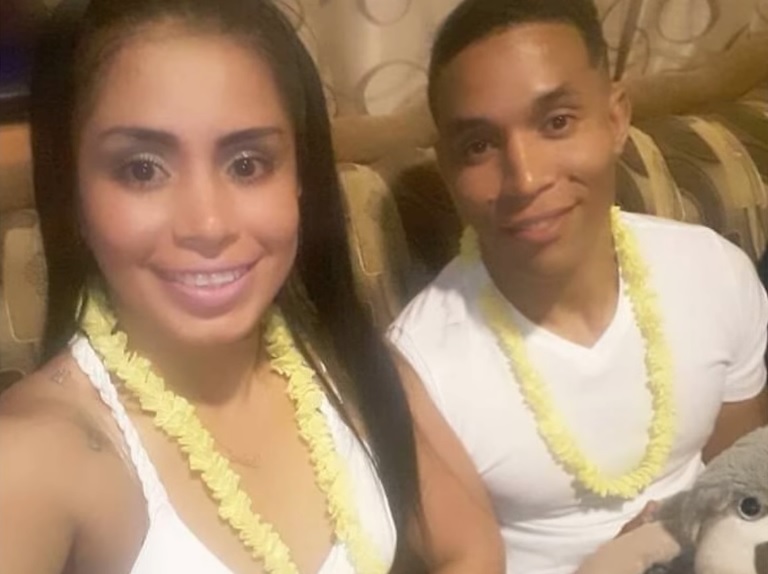 “My nickname ‘Deriko Siete’ comes because a few months ago I lost my girlfriend,” said Marlon with a sadly face. “She had two names: Débora Érika, and I did a fusion of ‘D’, Debora, and Eriko, comes from Érika in masculine, and that’s why I’m Deriko.

“And the name ‘Siete’ (wich translate to “Seven” in english) is because on December 7 I met her,” Marlon continued. “She was fighting, it did not go very well, but, I gave her lots of encouragement and everything, and I started dating her. Our anniversary was a number seven when we started in January, then when she passed away I buried her in a seven.”

Marlon Gonzales will seek another victory in his professional career, and will be fighting for those that are important to him and motivate him every day to become a better Mixed Martial Arts fighter.

“[I fight for] my family, my late girlfriend and the pride of fighting in my country in a coliseum as emblematic as the Bonilla,” he said.

For more information about the event and how to get tickets, visit: Combate Peru.