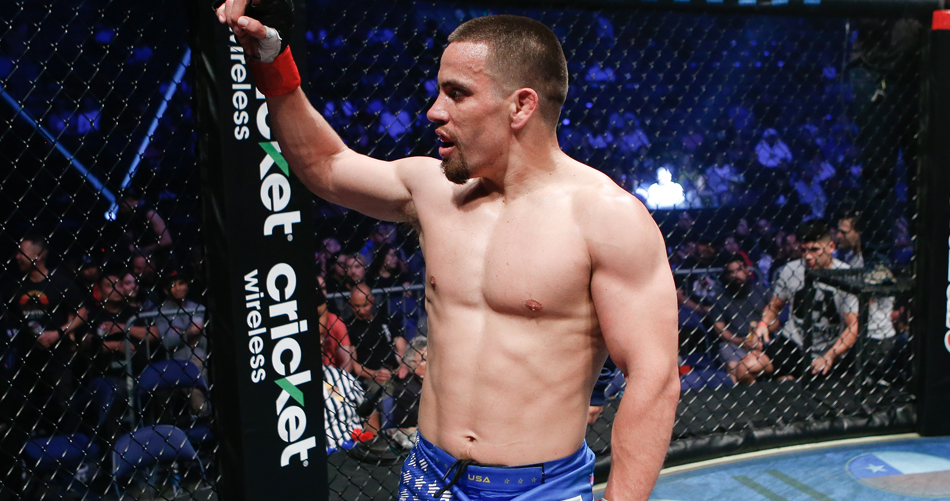 Combate Americas recently asked fans who should be the next rival to face Lopez. Sandoval used this opportunity to offer himself as the next challenger. Sandoval concluded by asking Combate Americas’ CEO Campbell McLaren to organize a title fight.

“Gustavo is a cool guy,” Sandoval stated in the Combate Americas Instagram post.  “I’ll take his belt though. McLaren set it up!”

Sandoval came to Combate Americas with a 14-4 record, where six of his victories have been finishes, including four knockouts and two submissions. In his promotional debut, he dominated the fight and won via unanimous decision over Jorge Calvo Martin, sending a clear message to the 125-pound division.

The bantamweight champion pointed out that although Sandoval has performed well in the 125-division, he is not necessarily ready to take on the 135-division.

“You’re a cool guy too Sandoval,” Lopez responded to Sandoval’s comment. “Good luck with trying to get the 125 belt first. Keep doing your things. I’ll keep doing mine”.

Who will be the next to face Lopez?