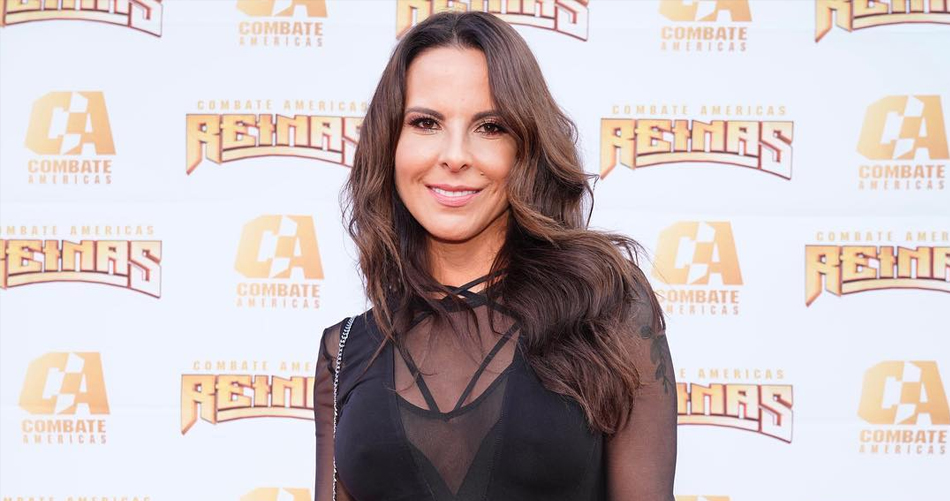 Last night, the “Combate Americas: Reinas presented by Cricket Wireless ” MMA event, not only featured an action packed card full of finishes, but also a venue full of celebrities at the Galen Center in Los Angeles, California. 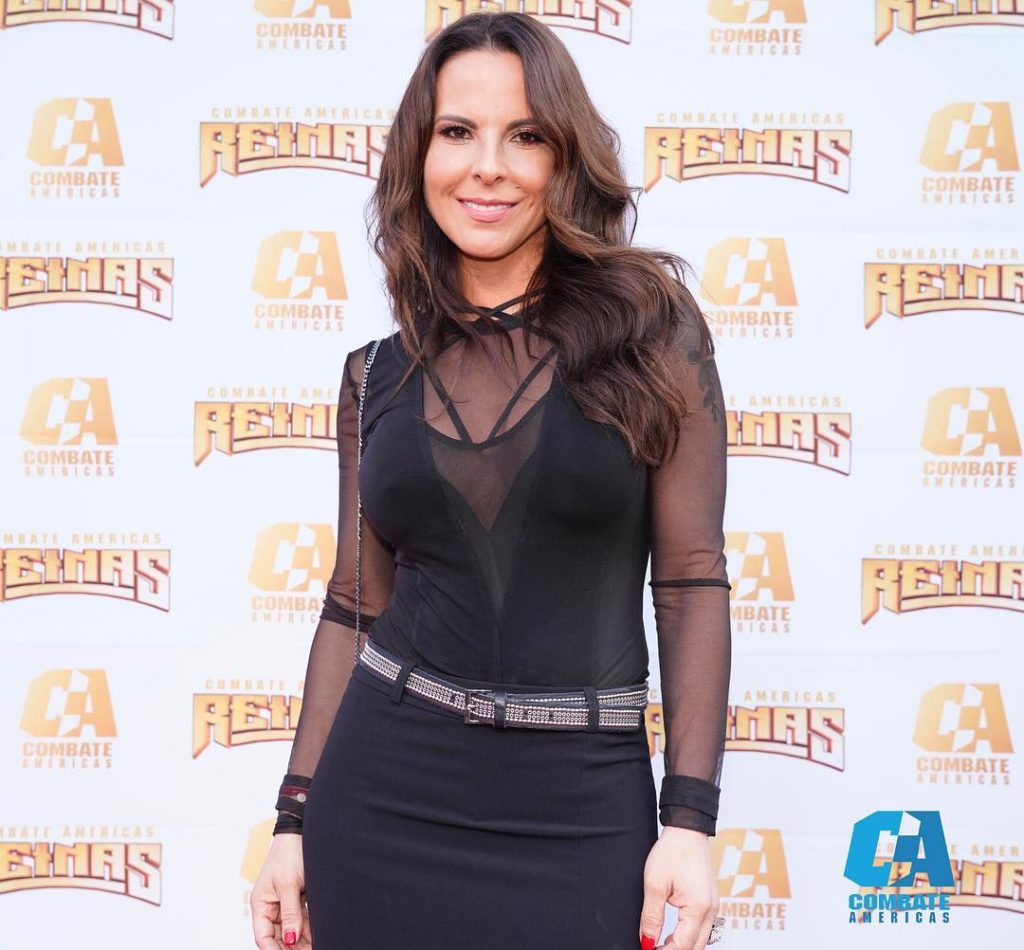 Global personalities and international stars attended the show which was headlined by Kate Del Castillo, a recently announced new shareholder of Combate Americas, who led the initiative on “Combate Reinas”. 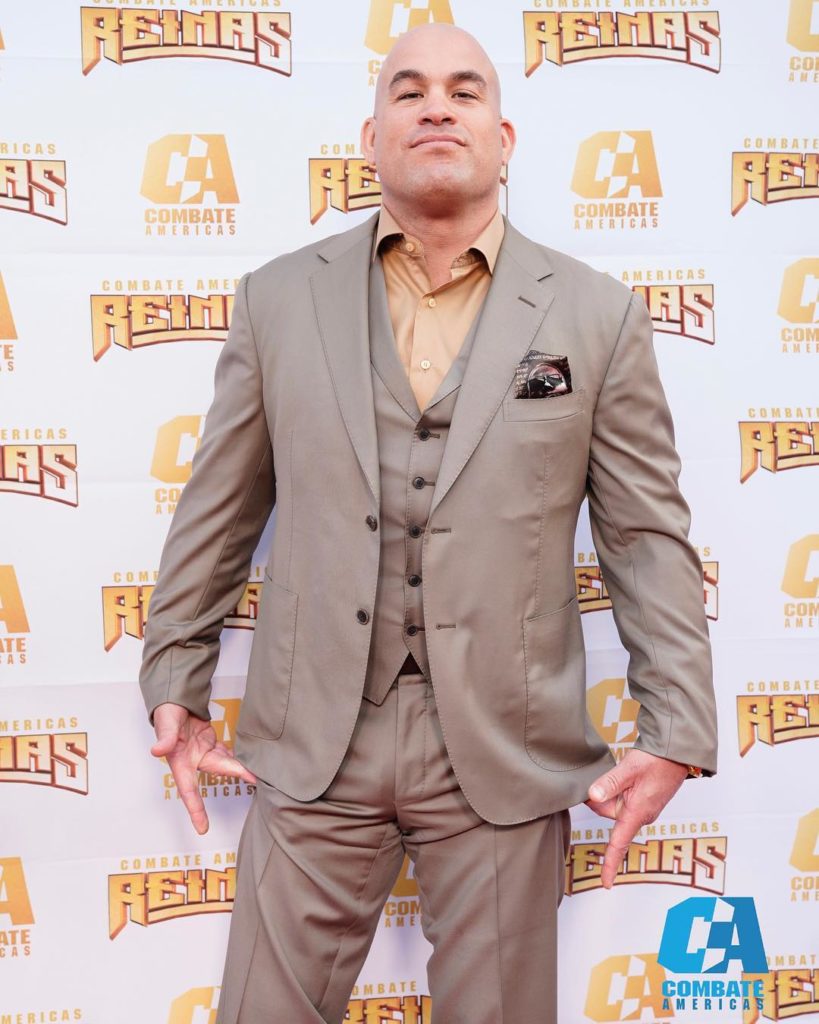 Also in attendance was legendary MMA fighter and former champion Tito Ortiz, who signed a contract with Combate Américas. He will fight for the promotion on a yet to be announced date. 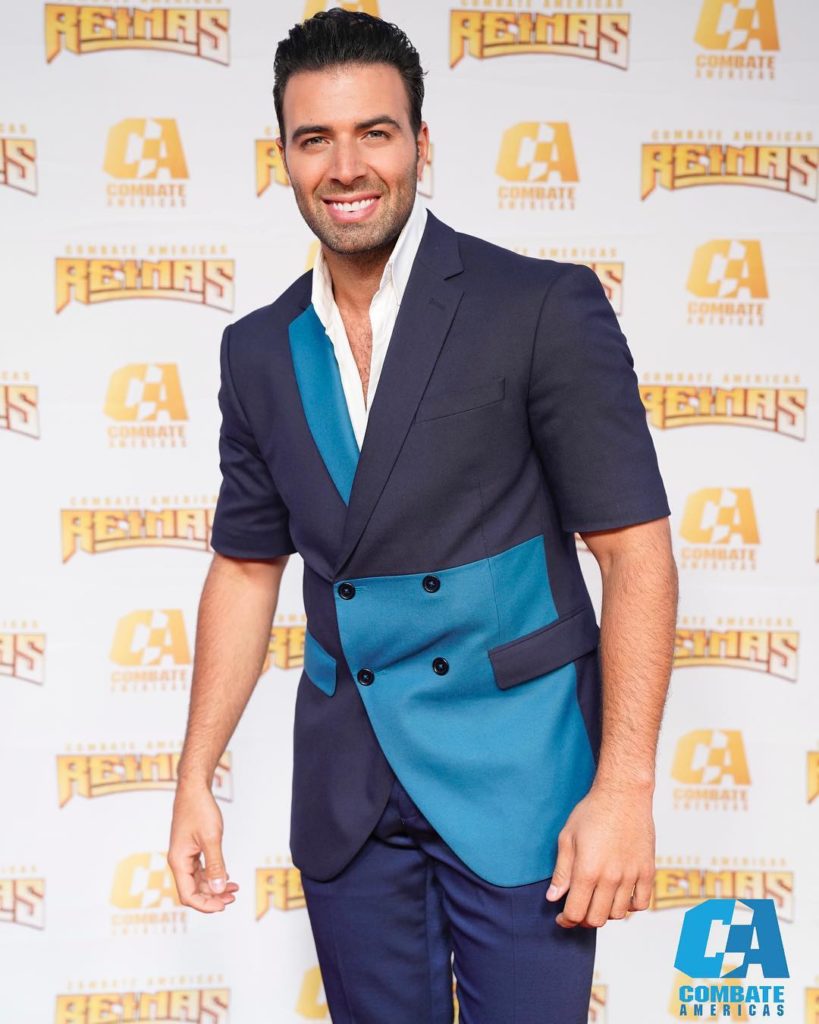 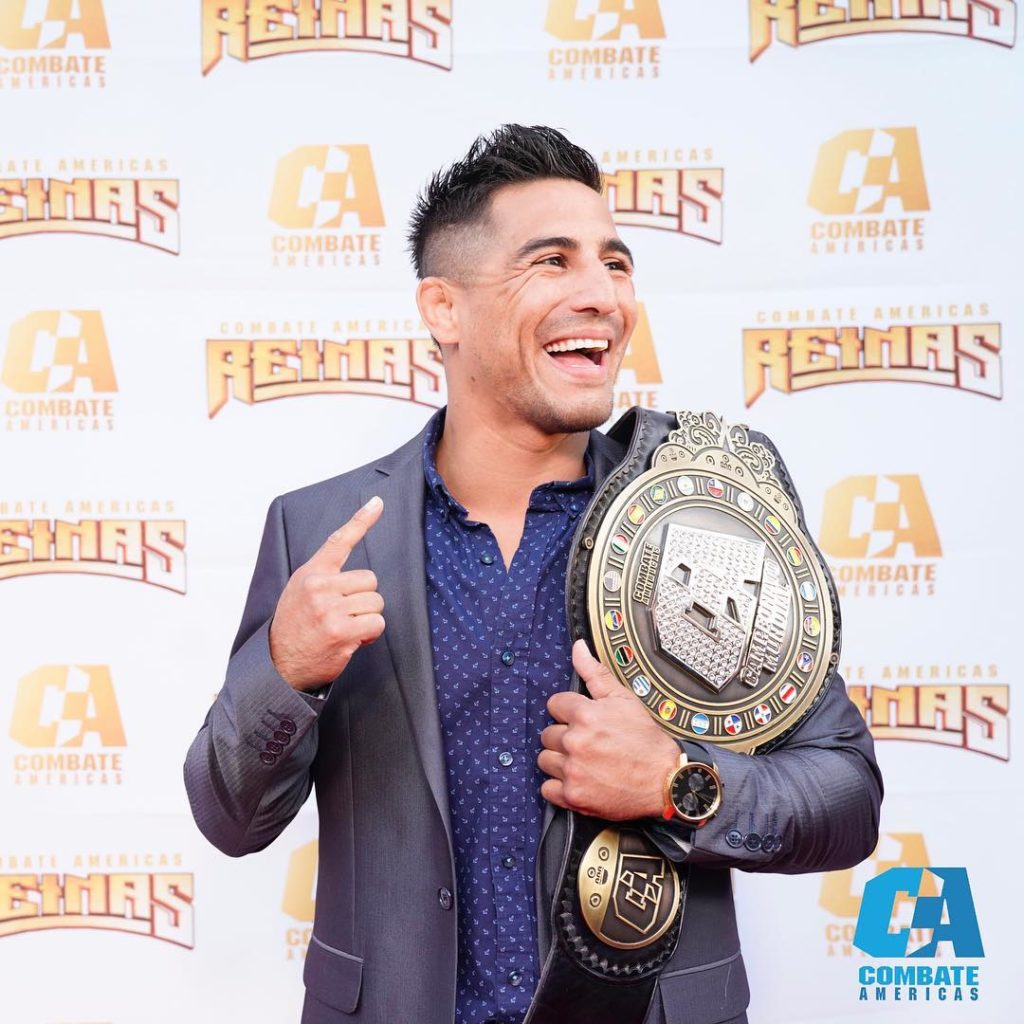 Gustavo Lopez, Combate Americas’ new bantamweight champion, would never miss Combate Reinas, or a chance to show off his belt. 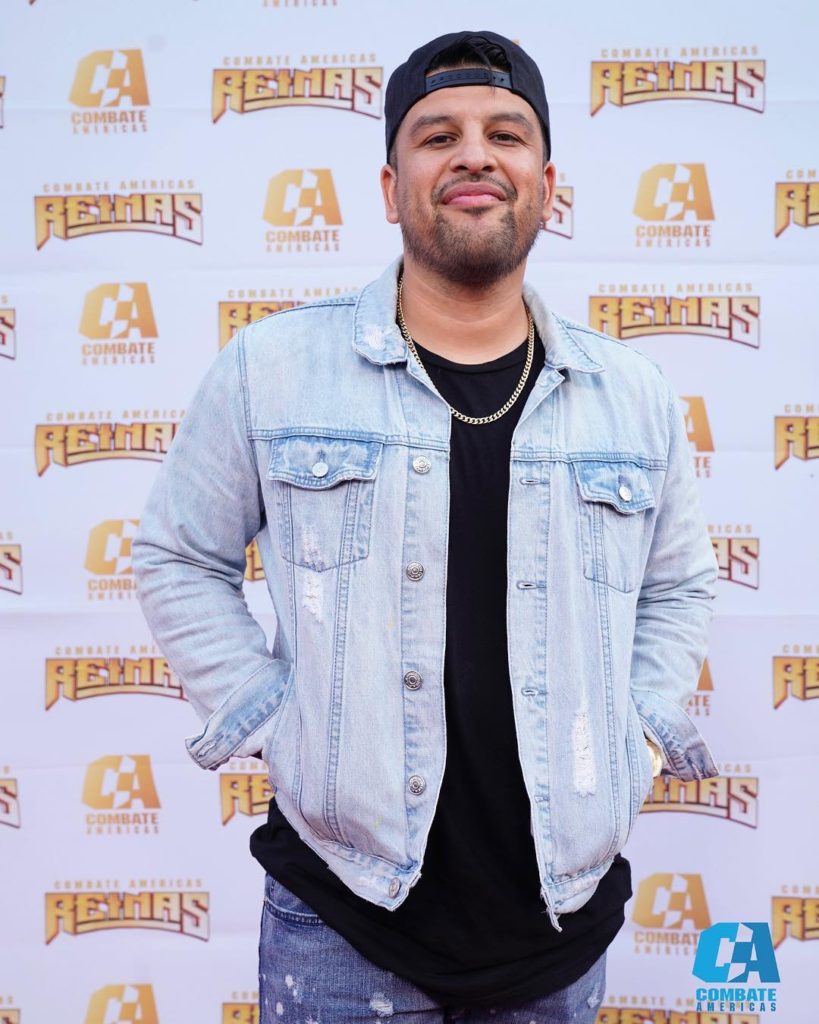 Also is attendance was Instagram sensation, Jay Mendoza, who came to the Galen Center to see what Combat Americas’ has to offer. 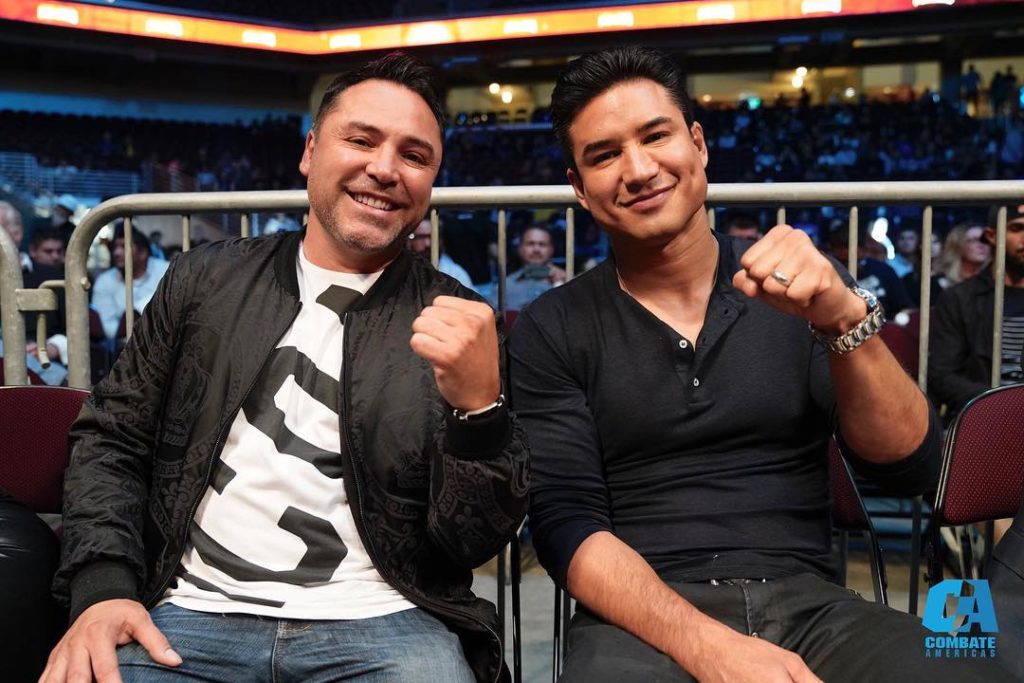 How to watch Combate Reinas