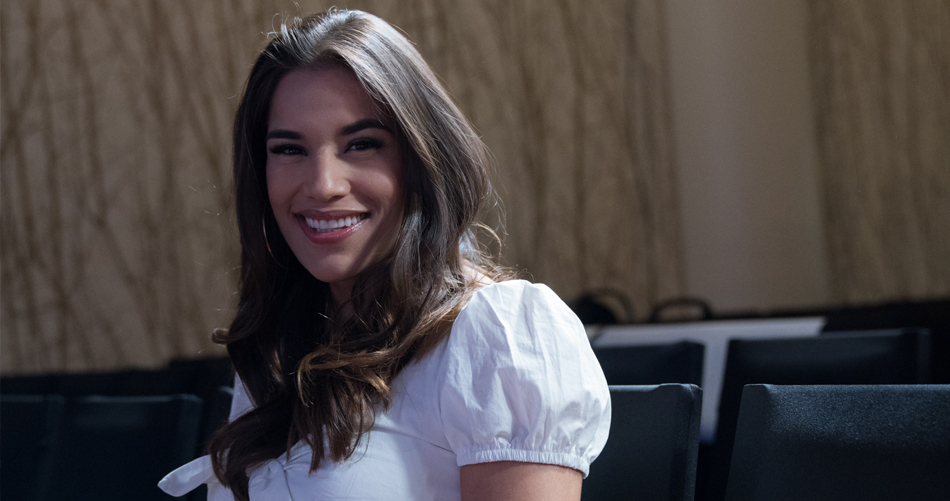 Julianna Pena is a Combate Americas announcer on the English language broadcast on DAZN, though most people probably know her as a skilled fighter in her own right.

Pena began her professional career in May 2009 and won her first four fights. She lost her fifth fight to Sara Moras, who would also go on to compete in the Ultimate Fighter. She took ten months off and moved down to the flyweight division from the bantamweight division for her next fight, and lost by unanimous decision.

After losing two straight fights for the first time in her career, Peña needed something big to bounce back. The best for “The Venezuelan Vixen” was yet to come.

In 2013, Julianna Peña went back to the 135 pound division and entered “The Ultimate Fighter” Reality Show. She first fought Gina Mazany in order to enter into the competition.  She then defeated veteran Shayna Baszler by Submission (Rear Naked Choke) in the first round to making a strong statement. In the semi finals, she fought Sarah Moras and won via guillotine choke in the second round. After that, she faced off against recognized professional boxer Jessica Rakoczy and won in the final seconds of the match via TKO, becoming TUF 18 women’s bantamweight champion. She was the first female fighter ever to win the reality show.

After being recognized as one of the best female fighters in the world,  Pena suffered a knee injury in 2014, which kept her from fighting that year.  She returned in April 2015, with a first round TKO win against Milana Dudieva.  She went on to win via unanimous decisions against top ranked fighter Jessica Eye and MMA pioneer Cat Zingano.

On January 28, 2017, went up against Valentina Shevchenko in a number one contender spot fight, where she lost via armbar submission in the second round. This was a hard moment in Peña’s career, as she once again had won four straight fights before losing again.

Pena then took some time off, and she gave birth to her daughter in January 2018.

Pena is making her return to the UFC this weekend, and you can watch her on DAZN for Combate Fresno on August 2, 2019.