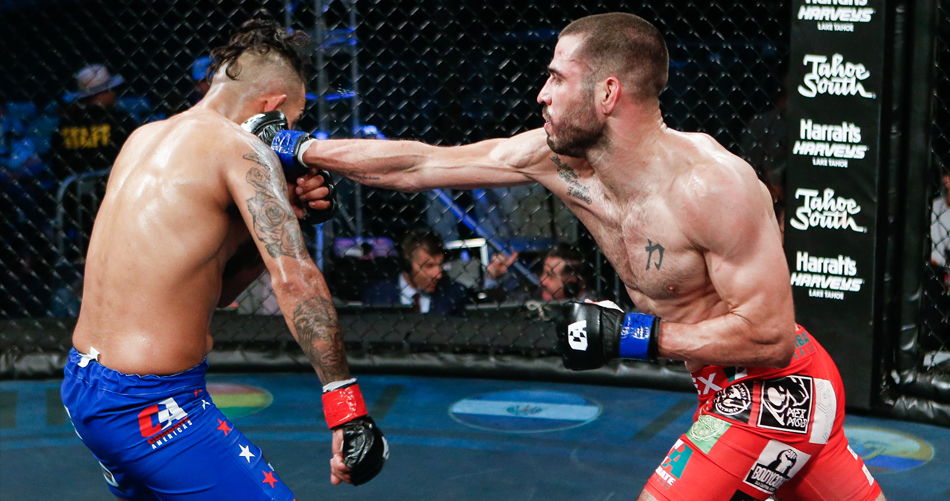 The 2019 tournament will take place in the lightweight (155 pounds) division and will determine the number one contender and next challenger to reigning, undefeated Combate Americas world champion Rafa “Gifted” Garcia (11-0).

Announced today were the eight participating fighters, who will represent their respective, seven countries, and be required to defeat three opponents in the same night in the single-elimination style tournament to earn the $100,000 grand prize.

“It’s been another year full of milestones for Combate Americas, and we are going to finish off 2019 by bringing the coveted ‘COPA COMBATE’ tournament to South America and Peru, for the first time ever with eight of the world’s most accomplished lightweight fighters,” said Combate Americas CEO Campbell McLaren.

The brackets and quarterfinal stage matchups for the “COPA COMBATE” tournament event will be announced soon.

In the lone tournament alternate bout, Ignacio “Nacho” Bahamondes (9-3) of Santiago, Chile will face off with Milko “Tatu” Tucto (4-1) of Lima.