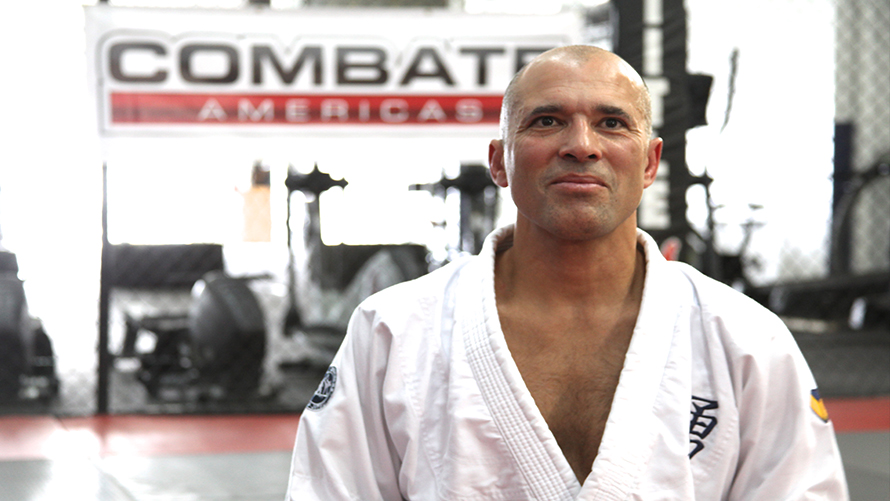 Ten-episode series produced by Bunim/Murray Productions and starring Daddy Yankee, Royce Gracie and a legion of other celebrities was the first fight-themed show in history to win a major TV honor at the 29th annual Imagen Awards in 2014

Beginning with the premiere episode, Combate Americas will publish a new installment from the 10-episode series, which was produced by Bunim/Murray Productions and is the first and only combat-themed reality series in history to win a major television award – “Best Variety or Reality Series” at the 29th annual Imagen Awards on August 1, 2014 – each day after December 12.

Each episode of the series will, for the first time, feature English language sub-titles.

“This series is now a classic, and we are excited to bring it to our digital audience for the first time ever in a format that both Spanish and English speaking fans can enjoy,” said Combate Americas CEO Campbell McLaren. 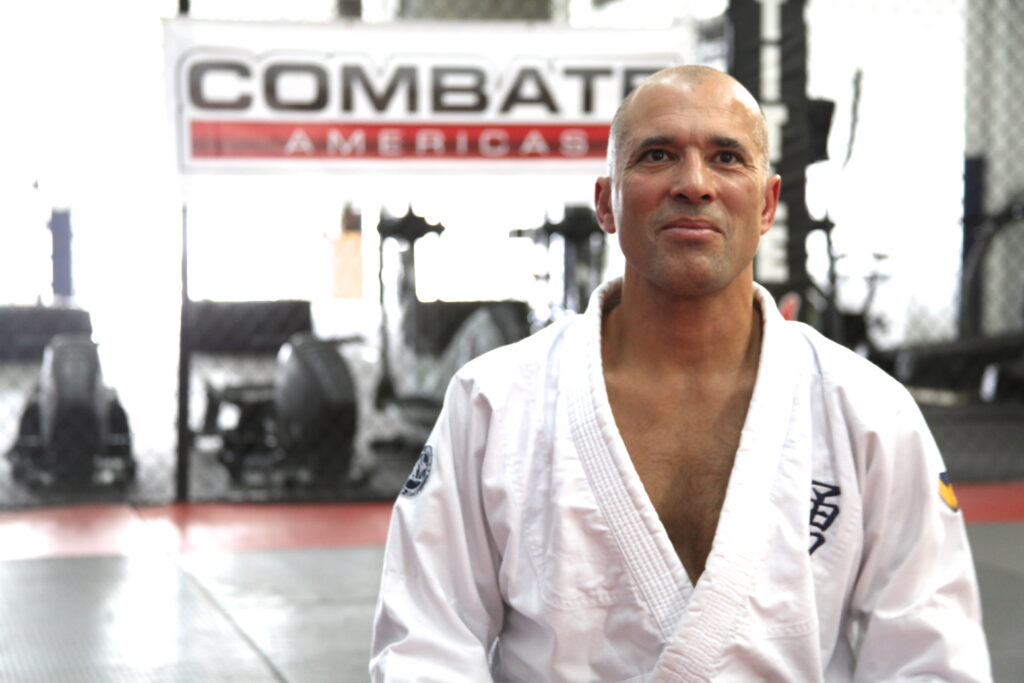 Pictured above:  UFC Hall of Fame legend Royce Gracie was amongst the many celebrities who made guest appearances in the Combate Americas reality television series.

The 10 professional welterweight (170 pounds) and featherweight (145 pounds) fighters cast on the show competed for prizes, bragging rights and the opportunity to win a Combate Americas promotional contract.

In addition to the Imagen Award, the series garnered a 2014 CableFax Award for “Best Show or Series – Reality/Competition/Game Show” and a nomination for “Best Reality Moment” by Premios Tu Mundo (Your World Awards).

The show served as the launchpad for the Combate Americas franchise, which has since produced over 50 live television events to date since 2015.

In 2019, Combate Americas solidified its position as the number two player in the sport of MMA globally, behind only longtime market leader, the UFC, by consistently delivering superior Nielsen television ratings – an average of over 410,000 live U.S. viewers in its midnight ET time slot on Univision – relative to its general market competitors airing in primetime slots.

Prior to the pandemic, the company began 2020 with a world championship event in February that garnered 511,000 live television viewers in the U.S.

Combate Americas CEO Campbell McLaren, also the co-founder/co-creator of the Ultimate Fighting Championship (UFC), has been described by New York Magazine as “the marketing genius behind the UFC,” while Yahoo Sports has said he “knows more about the sport than just about anyone in it today.” With an unprecedented and cutting edge product and a blue-chip ownership and management team, Combate Americas is poised to break new ground and bring about a new era in world championship level MMA competition.