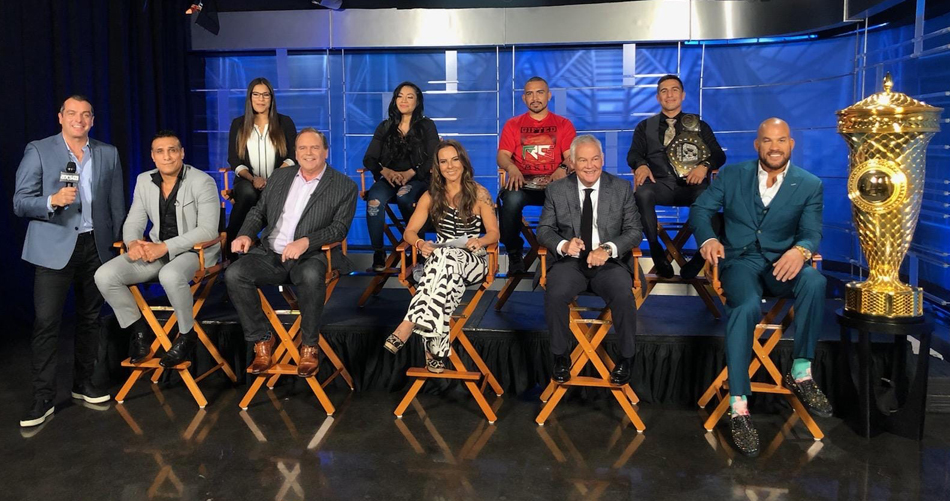 “Combate Americas is continuing to make history and disrupt the greatest sport in the world with our brand of Mucha Más Acción. This historic deal with AXS TV and its new ownership group will allow us to add Spanish flavor to every home in the U.S. and Canada in 2020. Get ready!” said McLaren.

“Combate Americas has an impressive championship pedigree, powered by MMA visionary Campbell McLaren,” Nordholm stated. “We believe that Combate Americas is an outstanding promotion to carry AXS TV’s rich legacy in mixed martial arts. This landmark agreement marks a continuation of our commitment to showcasing the best athletes from all across the world, and is the perfect complement to our sports content.”

Along with the live events, AXS TV and Fight Network will air specially curated “Best of Combate Americas” programs, and will develop and co-produce episodes of FN Studios’ popular, “Diary,” “Retrospective” and “After The Fight” series based on the talented Combate Americas roster.

The addition of Combate Americas to AXS TV’s lineup gives English-language audiences a rare opportunity to witness their stars in action, as they put their skills on full display and fight to make their mark on the highly competitive MMA scene. The partnership further bolsters AXS TV’s roster of sports offerings, which also includes a new fantasy football show as well as the popular international professional wrestling promotions IMPACT Wrestling, New Japan Pro Wrestling and WOW-Women Of Wrestling.

Combate Americas was founded in 2011 by trailblazing UFC co-creator McLaren. Since its beginnings as a reality television series on Mun2, Combate Americas has evolved into a global force in the MMA realm, presenting a diverse blend of multimedia programming catering primarily to a millennial audience. Fueled by acclaimed reality series programming, world-class live events, and innovative mobile content, Combate Americas provides a wholly unique viewing experience dedicated to showcasing the brightest new talent in the sport, while celebrating Hispanic culture.